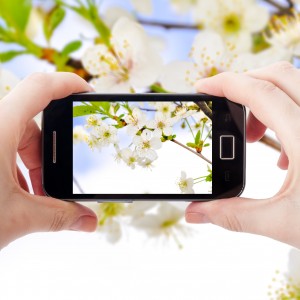 Be a Part of Our On-Going Citizen Science Project!

iNaturalist is a website and app (available through Apple and GooglePlay) that allows users from all over the world to record species observations and learn more about biodiversity in our communities. Whenever a user uploads an observation, they try to identify the organism. Then, other users either confirm the identification or suggest another one they think is more accurate. If the community agrees on the species-level identification, then the observation becomes “Research Grade,” which means it will be used by scientists in online science databases.

Bionerds has made a general account (with the username, bionerds_oc) for our students to engage in scientific recording techniques and learn more about the intersection of technology and biology.

How can you participate?

(Please note that observations uploaded to iNaturalist are intended to be of wild organisms only. So please refrain from uploading observations of your dog, plants grown in a garden, animals in a zoo, etc.)

We will be having contests in which we will reward Bionerds iNaturalist participants, so grab your cameras, get outside, and get started!

If you have any questions, please do not hesitate to contact us at outreach@bionerdsllc.com! 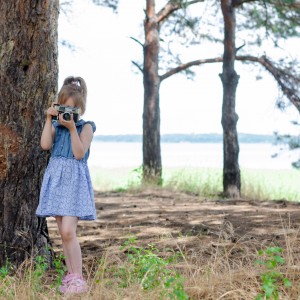 In iNaturalist, you can identify your observation by either its common or scientific name and it will automatically show you the other. This helps eliminate confusion for people who call an organism by multiple names.

Scientific names are a product of something called taxonomic classification. In biology, we have a system of grouping living things in order to identify and talk about a specific organism. This is called taxonomy. Each taxonomic level is a grouping. These groupings are named: domain, kingdom, phylum, class, order, family, genus, species. The scientific names of organisms always include their genus and species, with the genus being capitalized.

How to Make an Observation on iNaturalist Using the Mobile App https://vimeo.com/162581545